2019 seems to be a good year for cryptocurrencies unlike 2018. Cryptocurrency charts are indicating green with Bitcoin spearheading a bullish rally. Typically, the cryptocurrency market usually moves along with Bitcoin. When Bitcoin is on a bullish trend, the entire market follows suit. The maiden cryptocurrency has the potential to hit another all-time high from the $20000 mark witnessed in 2017.

As the market shows signs of recovery, we have cryptocurrencies that have the potential of maximum growth within 2019. Some of these cryptocurrencies have suffered massive drops before and have managed to regain their ground. The following coins have great teams, offer specific solutions to real problems, and could see mass adoption in the future. Here are three cryptocurrencies with a 100% increase potential for 2019. 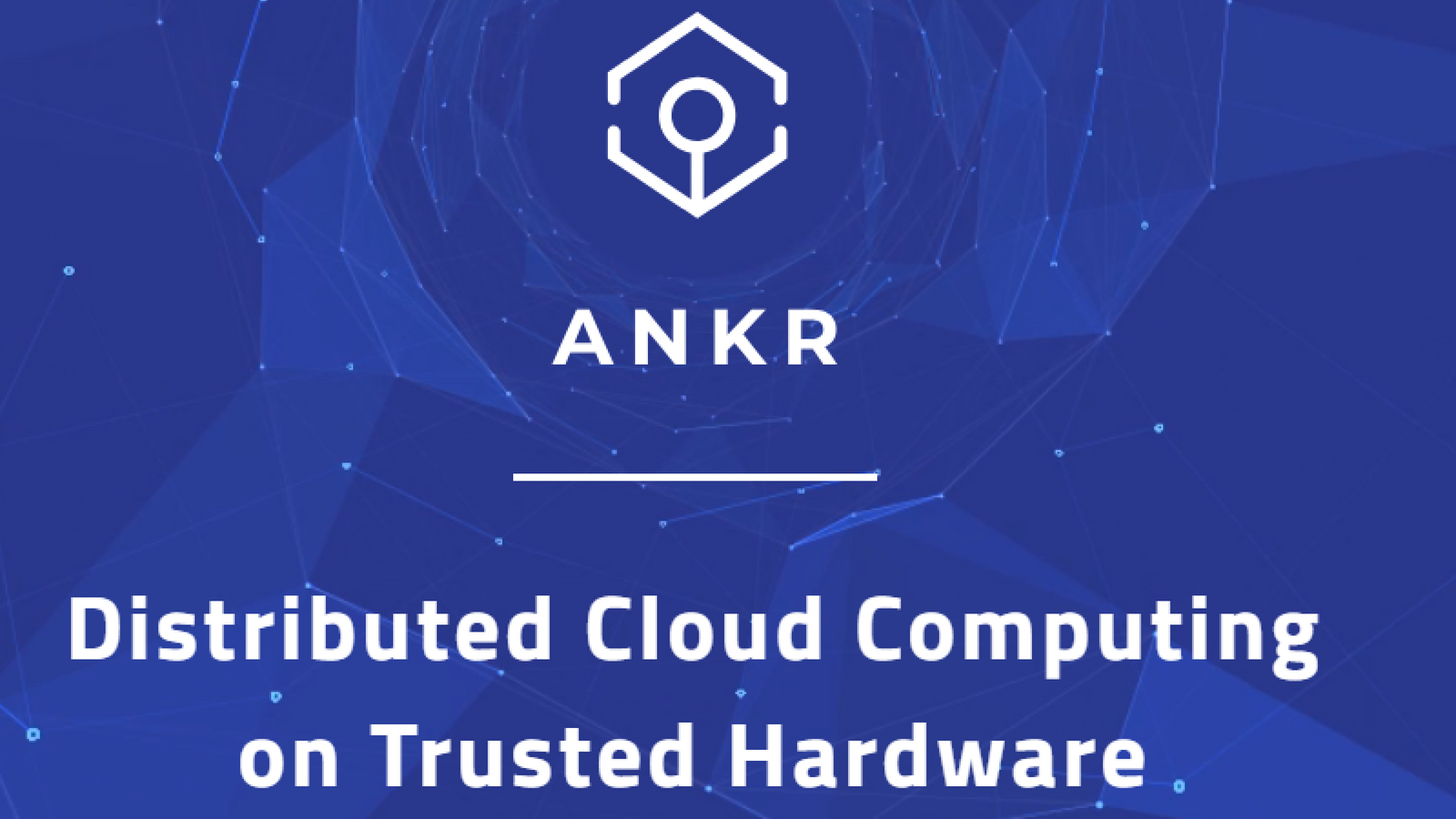 Ankr Network is a blockchain project that seeks to develop a more open cloud ecosystem by building a distributed computing platform. The developers want to make this platform leverage idle computing resources in an efficient marketplace. Ank developers proposal is that apart from tech giants, other groups of people like researchers and startups should be able to access affordable cloud computing power.  Ankr proposes a Sharing Economy model where enterprises and consumers can monetize their spare computing capacities from their devices. In return, Ankr offers computing power at an affordable price.

The native cryptocurrency of the network is ANKR. By press time, the asset was trading at $0.009267 with a market capitalization of $23,001,318. The asset is ranked at position 186. ANKR has the potential to achieve 100% growth in 2019 due to several developments at the network. The network has inked several partnerships with leading firms, a development that is expected to have a positive impact on its value.

One of the outstanding collaboration is with Telefonica, Europe’s largest telecom provider. Under the deal, Ankr’s distributed computing services is used to reach and optimize 17 Telefonica data centers worldwide. Furthermore, the asset is already trading on leading cryptocurrency exchanges globally. Recently, the asset joined the Binance DEX. This is a major development considering that Binance is a big name in the crypto sector based on the number of users.

ANKR has a reputable team with a good market track record. The team has a well laid out plan for 2019. The network is set to launch enterprise level services in the third quarter of this year. BOLT project seeks to be the leading global mobile wallet powered by consumers content. The team wants to bridge the gap between producers and consumers of content. Therefore, the network serves as a blockchain ecosystem to offer an in-ecosystem store of value that increases as utility increases. The entire system is guided by transparency, collaboration, and innovation. The BOLT team states that these values determine how communities engage and work with one another. We have BOLT tokens that users can accumulate for use within the ecosystem, or exchange it for other cryptocurrencies. The entire network is on top of the Lightning Network.

By press time, the token was trading at $0.015466 with a market capitalization of $8,411,644 in position 364. Based on developments at the network, BOLT should experience maximum growth by the end of 2019. Already, the asset is already part of popular exchanges like BitMEX and Binance DEX. As the world embraces digital content, BOLT has tapped in by attempting to solve several challenges. BOLT wants to help in cutting streaming cost and reduce speeds. Additionally, BOLT wants consumers to access these services through their mobile devices. At the moment, BOLT has an immersive user experience starting with video, but there are plans to expand into audio.

One notable development that will propel BOLT to greater heights is the 2019 ICC Cricket World Cup. Through the BOLT app, fans can follow the matches live. Fans can enjoy pre-match analysis, match highlights, cricket trending topics, and fan interviews. Upon downloading the BOLT app, fans will be issued with 1 BOLT token upon. This grants you access to the ICC premium playlist for the entire tournament. The cricket fan base across the globe is huge and BOLT token value should soar. 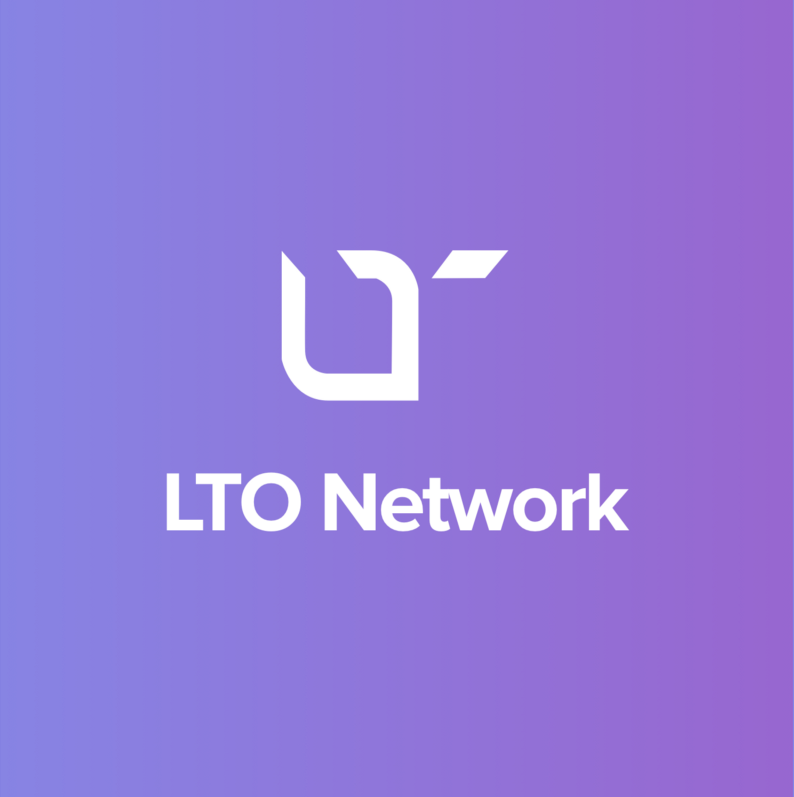 LTO Network is a fully decentralized and highly efficient blockchain infrastructure that is easy to integrate into existing systems with the sole goal of efficiency.  The network is a hybrid blockchain project for trustless B2B collaboration with a private layer for data sharing and process automation. On the other hand, it has a public layer that acts as a global security settlement layer. This hybrid approach makes LTO Network GDPR and data privacy compliant, as well as scalable and ready for mass adoption.

The network’s native cryptocurrency is LTO, and the current position is 210 with a market cap of $19,754,055 market cap. The asset is currently trading at $0.107806. Over recent days, the asset has witnessed a sharp increase in the market cap based on developments at the network. The popularity of the network is due to its combination of private and public layers, an aspect that has been missing in the blockchain sector.

The underlying structure of LTO Network has opened room for notable partnerships. Among the notable partnerships inked by LTO include IBM Watson. Under the deal, LTO Network is developing a framework for the Dutch District Attorney’s office to optimize the so-called ZSM-processes on the blockchain, while maintaining GDPR compliance and data privacy compliance. ZSM stands for zo snel mogelijk, Dutch for ‘as soon as possible.’ These ZSM-processes are administrative processes, where the accused has to pay a fine or perform a simple action, without extra steps like a court hearing. This is great because IBM and the Dutch District Attorney do enjoy a significant number of users.

Another deal that aims to propel LTO to new heights is the SignRequest. SignRequest, one of Europe’s leading digital signing providers, added a new blockchain solution to its digital signature application. By integrating the Dutch-based blockchain platform LTO Network, they enable blockchain technology for more than 1 million users worldwide. In a nutshell, LTO is appealing to businesses because it allows for ad-hoc collaboration, where rules are determined between parties by a contract only and not on a network level. Because the entire global network helps to protect the integrity, processes may start centralized, allowing all parties to connect at their own pace.

The cryptocurrency market has dozens of projects. Some have the potential of becoming the next Bitcoin, while others do not have a promising future. The three highlighted assets have everything for a brighter tomorrow. They offer solutions to current industry problems backed by an able and robust team of developers. These factors are essential as they give room for mass adoption, one of the triggers for crypto to surge by 100%.