When NEO came into the market, it was dubbed as the “Ethereum killer” based on its development structure. Basically, NEO is a cryptocurrency designed to set up a scalable network of decentralized applications. The NEO tokens are the native asset for the NEO blockchain. The non-dividable asset generates GAS tokens used for transaction fees on the NEO network.

According to cryptocurrency experts, NEO is a major Ethereum competitor which was build based on a single development code. On the other hand, NEO has the ability to support numerous development languages. Under NEO, developers have the freedom to set a diverse ecosystem.

On storage of NEO assets, we have a wide range of wallets with different features. However, with NEO’s market growth, we have had a number of scammy wallets hence users are supposed to be on the lookout. Here are some wallets that will guarantee the safety of your NEO tokens. 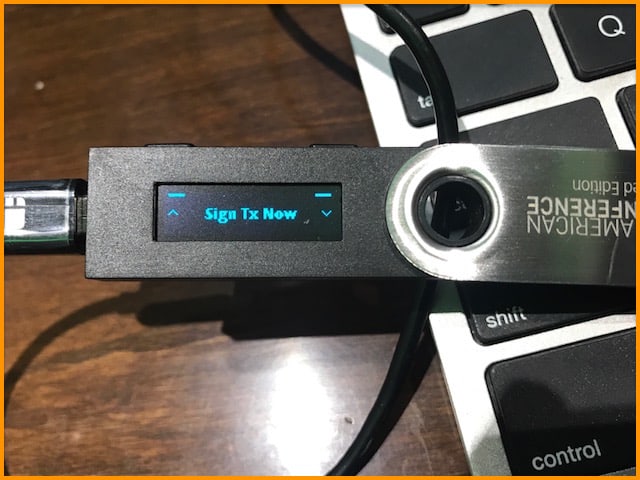 Ledger Nano S is an offline wallet for cryptocurrencies.Its important to note that the Ledger cannot work with NEO without an interaction with a software wallet such as O3 or NEON to login.

It is important to note that offline wallets are the most secure when it comes to storing digital assets. Due to its versatility, the Ledger Nano S becomes one of the best NEO wallets. Apart from NEO, the wallets support more than 25 other cryptocurrencies. The wallet has unique security features meant to keep hackers at bay. The Nano S has two physical buttons that are pressed simultaneously to verify transactions. In case the wallet is lost, your NEO assets are still safe due to the PIN code feature. Furthermore, the wallet has a two-factor authentication feature. These capabilities make The Ledger Nano S one of the best NEO wallets out there. 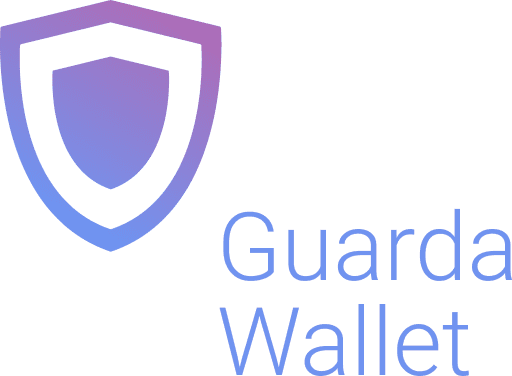 There are a lot of wallets that you can use for holding NEO. Among the best ones, there’s Guarda wallet. With a non custodial wallet available on iOS, Android, Windows or Mac – the Guarda wallet is perfect for any crypto hodler or trader.

Besides this, it comes up with several other security measures such as a password to enter on your account – so you’d be a bit more safe using Guarda instead of a regular wallet.  And yes, the wallet is also crypto friendly.

The Guarda team put up a list of the frequently asked questions that can help any newbie understand how to create a wallet, how to import private keys or any other questions that might sound unfriendly for a beginner.

It is the best Neo wallet because it has received an endorsement from the NEON development team. According to NEO developers, users should not be worried about the security of their tokens by using the NEON Wallet. The wallet was designed with beginners in mind. It is easy to install and use alongside a good user interface. On safety matters, the NEON wallet developers ensured the private keys are not stored on the NEO servers to give you full control of your funds. At the moment, the NEON lightweight client wallet is available on Windows, Mac and Linux operating systems.

The NEO GUI wallet is the product of NEO developers and it is the official wallet for the desktop. The wallet synchronizes with the entire NEO blockchain allowing you to set up a new wallet with password protection. Further, it allows backing up of your data by importing your private keys in WIF or HEX format. You can conduct transactions in both NEO and GAS alongside with GAS generation rewards. The wallet is currently available for Windows 7 operating systems and has both English and Chinese functionality.

Aphelion is a peer to peer trading platform set up on the NEO blockchain. It also comes with a wallet based on peer-to-peer trading experience to cryptocurrency traders. The Aphelion wallet caters for both desktop and mobile users. It is among the latest to support NEO tokens.  Aphelion wallet is proving to be one of the best NEO wallets based on its impressive user interface.

This mobile wallet works for both Android and iOS devices. It has gained a reputation as one of the best iOS wallets for NEO with a friendly user interface. It offers the perfect platform for managing NEO tokens. Unlike other wallets, the O3 Mobile Wallet allows real-time monitoring of the NEO assets. With the Android version, users can split their digital assets into a hot storage address and a cold storage address. Notably, it is an open source wallet.

It is among the few paper wallets that support NEO tokens. Using the Ansy Neo Paper Wallet guarantees the security of your tokens. Generally, paper wallets are among the most secure to store NEO tokens. The Ansy Neo Paper Wallet allows users to print their encrypted keys and store them in a secure place. The keys only come out when you want to transact. In simple terms, the printed paper will remain secure if stored properly.

The NEO CLI is a secure desktop wallet developed by the NEO team. It is mostly used by experienced users since it is guided by command line prompts. In most cases, advanced users have mastered the command language. With the wallet, desktop users can send receive and store the NEO tokens. The wallet has no links to any framework and it is available for Windows and Linux. This wallet is perfect for you if you’re a computer geek or a programmer enthusiast – otherwise, stick to other ones.

The NEO wallet has one of the best user interfaces. NEO holders can use the wallet to monitor transactions easily and in a secure manner. On the security aspect, all user data is locally stored as opposed to NEO wallet servers. Furthermore, all the messages are encrypted to enhance security.

Selecting the perfect wallet for your NEO tokens can be a challenge, especially with scammy projects in the market. However, before settling on a wallet, conduct sufficient research to determine the security of your assets. The covered wallets are among the best to store your NEO assets in a secure manner. Personally, we recommend O3 and NEON 2.x wallets as those are the safest ones that the community recommended.

Cryptocurrency Trading on Forex – Is It Profitable?