Welcome the the most important news from the cryptocurrency industry of September 27th 2018 – If you like our initiative, give us a share on you favorite social media or subscribe to our Onesignal push notification – We don’t spam and our main purpose is to bring quality.

Ethereum is getting bigger and bigger. The price may increase or decrease, but the adoption is growing every day. The Oesterreichische Kontrollbank (OeKB)  will have an auction for a new set of government bonds on 2nd October 2018. They will use ethereum blockchain to help manage $1.3 billion worth of public debt. However, Ethereum won’t handle those funds directly. It will only be used to write ”data related to the condition of the bond” – due to the fact that the blockchain is immutable and trusted.With this news, Ethereum proves once again that its blockchain can have a strong use-case in government related sectors.

Even more great news for Ethereum, Opera – the 5th most used browser worldwide – is now having a cryptocurrency wallet featured. The Opera’s experimental release was launched yesterday and as soon as it will pass the testing phase – it should be available to users worldwide. If the testing period will be a success, Opera will be able to support ETH as well as any ERC-20 and ERC-721 tokens. More details can be found on ChainState.

According to Financial Times, a few ex-UBS bankers raised 100 million USD in order to start the first “crypto investment bank” in Switzerland. They plan to apply for a traditional banking and securities dealer licence issued by Finma – Swiss Financial regulator. Finma talked with SEBA Crypto AG for a future application, but none was submitted yet. However, if they would plan to receive a licence – they would need to have a standard set of KYC rules – probably a bad thing for any person that likes privacy. The full article can be read here.

Kraken, the well-known  cryptocurrency exchange, has decided to list two new assets on their platform. The chosen assets are none others than Cardano (ADA) and Quantum (QTUM). The announcement was made via Twitter and a lot of enthusiasts supported Kraken’s decision to list ADA and QTUM:

The news came as a surprise however, as no one was expecting Kraken to add new funds in these times. Some people even congratulated Kraken for listing ADA while Coinbase is still “exploring” this option.

We’re all familiar with Bitcoin ATMs and how people use them to purchase or sell Bitcoin. But a Ripple one – this is something new. Japan ATMs not offer people the opportunity to purchase or sell Ripple. In case the user wants to purchase Ripple – he will need to firstly purchase USD or GBP in order to exchange those for XRP. A video with the conversion can be seen here:

Moreover, Wirex announced that it will let its user base to link their XRP wallet to the card. For those that don’t know, WIrex is a UK-based debit card provider. The user base of Wirex is 1.3 million people spread around 130 countries. These could increase the XRP adoption and would help bringing crypto closer to the mainstream audience.

Even more, CoinField – a Canadian cryptocurrency exchange – is thinking about making XRP the ‘base currency’. As they mentioned, they want to do this due to the fact that XRP has a fast transaction speed and a low-cost settlement. If they will be successful, another 30 cryptocurrencies will be traded among XRP – like BTC, ETH, BCH, LTC and ZEC. More news about this can be found in the Finance Magnates article.

A report made by Greenwich Associates and published by Forbes shows that 70% of the finance execs believe cryptocurrencies will be used in the future. 38% of them believes that “a regulatory construct will develop leading to growth and innovation” while 32% of them think that “many cryptocurrencies will fail but a few will survive and thrive”. A think that its worth mentioning is the fact that the study wasn’t related to the price. Even with a 70% decline since its peak, most of the people believe cryptocurrencies will still have a strong use case in the future.  More details about the study can be found on Forbes. 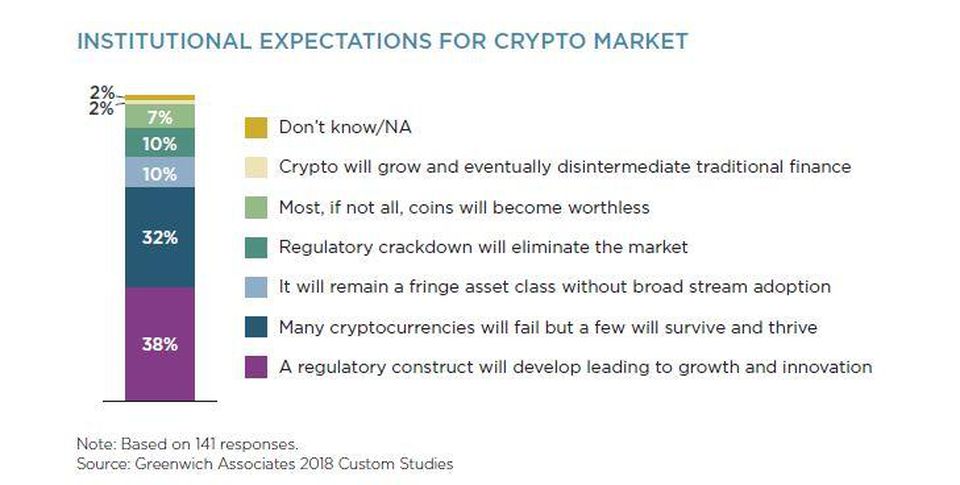 MetaMask is supporting Trezor wallet since last month, when the 4.9.0 release made it available to users worldwide. Today, in order to increase the security of their user’s funds and to be fair with the Ledger’s fans – MetaMask supports Ledger hardware wallet too. This feature is available since 4.10.0 update – but users needs to have Google Chrome or Brave and the MetaMask’s beta UI. If you’re not familiar with MetaMask, you can watch this youtube video.

Been a long time coming, but MetaMask now supports Ledger Hardware Wallets, thanks to @brunobar79 https://t.co/TpDpfCwwqB

Baidu to launch its own blockchain

More details can be found on AsiaCryptoToday or Coindesk

If you’ve missed yesterday’s top news, you can read them on Daily Cryptocurrency News – 26th September.

Coinbase To List Thousands Of New Assets with Faster Process

Can Bitcoin be viewed legally as a commodity?