Here are the most important cryptocurrency news of November 8th, 2018.

More Than 1075 BTC Have Been Traded in Venezuela Last Week

As you may know, Venezuela is going trough hard times. According to Reuters, Venezuela just hit an annual 833,997% in October 2018.

And the experts think it will grow even more.

This led a high majority of the population to exchange its national currency to BTC.

The 1075 BTC exchanged last month were only from the people that used the LocalBitcoins platform;

But the reality is the number is way more higher, as some of the people don’t use LocalBitcoins or already have their sellers/buyers set.

The increase in BTC buying volume can also be a result of airport officials seizing gold and other valuable assets from people. But, not being able to seize their Bitcoin. 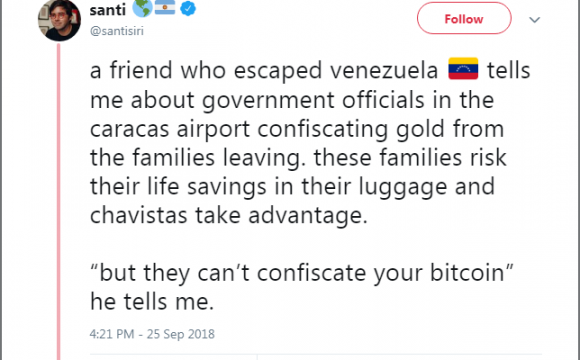 Rumors of a Possible Bull Run – All Over the News

The cryptocurrency market capitalization grew by $20 billion over the past week. This led traders and investors to predict that  there might be a bull run soon.

And now, a lot of people think this will happen again. 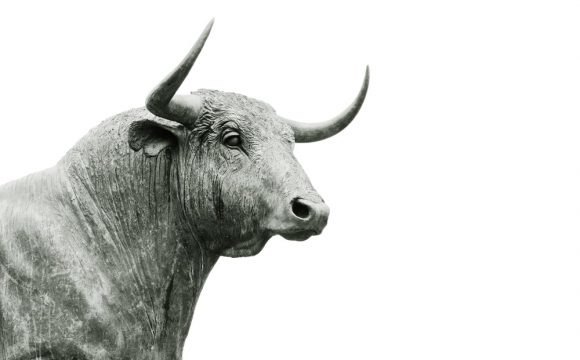 DailyHodl have an entire article talking about this.

CCN believe that crypto is entering the Tech mainstream already.

CoinTelegraph have a technical analysis article where it points that Bitcoin might break $6800 as well as Ethereum breaking $249.

AMBcrypto’s technical analysis shows a possible continuation of the bearish trend for ETH.

NewsBTC believes that if BTC pass the $6,500 support line – it can possible go higher. And the list can continue.

It is still unknown if the next cryptocurrency bull market will come now or its just a bull-trap – but if you want to invest, proceed with caution. We might see another retrace under $210 Billions before another growth. Indeed, this is how it started last year and it might happen again this year. But last year was an almost fully bull one – while 2018 is mostly dominated by bears. It might be too soon to express an opinion on this

France Lawmakers To Adopt a 6% Decrease in Cryptocurrency Related Taxes

According to LeFigaro, French lawmakers have adopted an amendment that will change the way France taxes cryptocurrency related income.

Taxed with 36.2% until now, cryptocurrency income was one of the highest taxes from the French. And this wasn’t even its top value. At one point, the cryptocurrency related taxes were 45% in France. 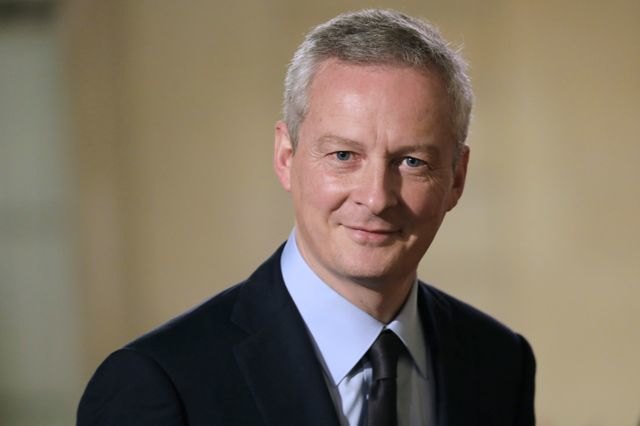 But the taxes were slashed once – as the Council of State claimed that “gains generated from digital assets were to be considered as capital gains of movable property”.

Right now, there’s another amendment submitted by the French Lawmakers. In order for this to become true, it must pass the approval of the broader parliament in the final version of the budget bill for 2019. There’s a high probability of this bill to pass due to Bruno Le Maire’s plan of making France a more crypto friendly country.

After Bitmain and GMO’s announcements – AMD joins the party too. The giant announced its future plans for mining gear and rigs:

“We are working with existing ecosystem partners to bring blockchain compute solutions to market for a large variety of use cases and exploring opportunities with new and innovative platforms using blockchain. With the flexibility of blockchain, we are one step closer to a world of efficient data access and secure transactions, making intermediaries – that inevitably introduce vulnerabilities and dependencies but are necessary in conventional transaction models – obsolete,”

AMD’s entrance in the cryptocurrency mining industry came as a surprise. BTCC – one of the biggest & oldest mining pools – had to close their shop as they’ve been losing market share. Bitmain is also preparing a two new models for mining enthusiasts: S15 and T15. It appears that AMD is not afraid to enter this market and they’re ready to compete among the best. 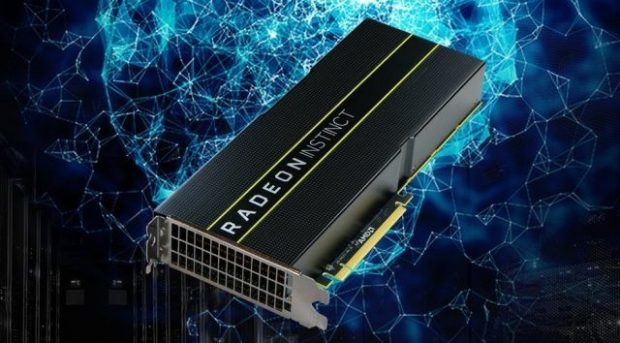 This news came two days after AMD announced their new series of graphics processing chips,  Radeon Instinct MI60 and MI50. Moreover, they also held a demonstration about the upcoming Epyc chip – called “Rome”. The chip is created on a 7nm scale and could perform common operation two to four times faster that the current processors. More details about this can be found on here

If you’ve missed yesterday’s news, you can find the most important ones here: Daily Cryptocurrency News – 7th November 2018