I do not expect the Dash vs Litecoin debate to end anytime soon because there are so many things to consider and each of these coins has some outstanding features that make it stand out.

The following review offers an insight into the specific features of the two coins and what differentiates them.

LTC vs DASH: All about Litecoin

Litecoin which is simply written as LTC is a decentralized peer to peer cryptocurrency which allows its users to transfer payments at very low fees. It was conceived by Charlie Lee in October 2011, at that time, he argued that if Bitcoin was gold then his invention was silver. One of the priorities after you buy litecoin is finding the best litecoin wallets.

Slowly, LTC has become one of the most preferred altcoins in the market. It hit the $1 billion market capitalization mark in November of 2013. It was the very first coin to adopt the Segwit (Segregated Witness) system.

Litecoin’s list of pros makes it a good candidate for investment in 2020 and beyond.

What do experts say about the future of Litecoin? Will it keep growing? Or will it stagnate?

Experts believe that the future is very bright for this coin. Here are some of the reasons they have listed for this optimistic belief.

Litecoin is working to create new features that will make it more user-friendly and usable in the real world hence enhancing mass adoption. They recently upgraded to Litecoin Core 0.16.3 and their team is working extremely hard on the Lightning Network. They are very hopeful that these actions will increase the coin’s adoption. 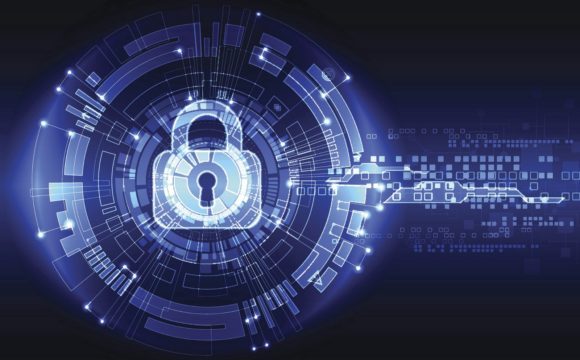 DASH vs LTC: All about Dash 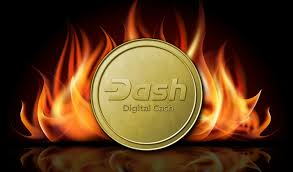 The name Dash derives from Digital Cash, and the coin is often referred to as the next generation altcoin. During its creation, it was called Xcoin, then Darkcoin before they finally settled on Dash in 2015. Its creator, Evan Duffield based on Bitcoin’s core code and its fast transaction speeds, has strongly contributed to its popularity.

The coin aims to be the most scalable cryptocurrency. Its developers wanted to improve on Bitcoin and overcome its challenges; that’s how the coin ended up being the very first self-funded, self-governed Blockchain protocol in the world. Dash pays developers for any contributions to the network.

The merits and demerits of Dash

Dash has a very dedicated development team that has created such a unique interface for the coin. The coin can now offer offline transactions, thus creating an essential bridge between the online and the offline world. apart from offering the highest transaction speed, it serves over 4500 servers globally at the highest security level.

Even today, with all the milestones they have crossed, their development team is not sleeping. The coin’s master node has continued to add new features such as self-governance and self-budgeting among others. Also, the master node’s network is in such a way that more features can be added in the future. Experts believe that the next project by Dash dubbed the ‘Evolution’ will usher in eCommerce with not only the lowest risk levels but also maximum reputation.

Just like Litecoin, Dash is also working on new features to make their coins more user-friendly. They released Dash released 12.3 and are planning to release the alpha evolution version very soon.

3. Dash v Litecoin: Verdict on which coin is better

Litecoin has grown in popularity and it is up to 4 times cheaper than Bitcoin. Dash, on the other hand, offers very fast transaction speeds. While Dash seems to have figured the scaling issue out, Litecoin is still struggling in that sector. Litecoin transfers may be cheaper than Dash but Dash has the InstantSend feature which betas Litecoin hands down. While Litecoin users may experience delays during transactions, Dash users can send and receive crypto concurrently.

Due to several small factors, experts believe both coins are going to stand the test of time. They have a strong correlation and both satisfy the same niche which is complementing Bitcoin. The users should explore both coins and understand them before making a decision on which coin is better for trading. I hope the information provided above will help you to decide on the best coin between the two.

USD price fluctuations have a massive impact on cryptocurrencies